There are 84 recognised swallows species worldwide. Swallows occur worldwide except in the coldest regions and remotest islands. There are seven native types of swallows found in North America. Barn swallows are the most widespread of all swallow species. In Canada, the current Barn Swallow population is estimated at about 2.45 million breeding pairs (about 4.9 million mature individuals). The population in Canada has decreased by an estimated 76 per cent over the past 40 years. No one really knows why the population has declined so dramatically, but researchers attribute it to climate change, predators, lost nesting and foraging habitat and changes in insect populations. In USA, there are was estimated at 41,000,000 Barn Swallows. Europe’s Barn Swallow population is thought to number about 15 million individuals.

An adult barn swallow weighs on average 17 to 20 grams. They spend much time in the air. It takes a pair of swallows up to 1,200 journeys to build a nest. Barn swallows build their nests with mud pellets and like to reuse nests year after year. New pairs will take over unused nest.

The swallow is called the “bird of freedom” because it cannot endure captivity and will only mate in the wild. They are small passerines that are known for their flight prowess. They are able to detect the sudden changes of moisture in the air. This ability helps them to be agile when flying. The swallows are also very keen on observing their prey due to the structure of their eye which enables them to see both frontally and laterally. The combination of these characteristics allows them to catch and feed during flight. Despite its small size, it can easily hunt and catch its prey, gaining the admiration of many people. This gave birth to the swallow bird symbolism.

The swallow represents freedom, love, care and affection towards family and friends, showing the loyalty of the person always returning to them. The swallows also represent everlasting love and are associated with loyalty and fidelity. This birds choose a mate for life, and will only nest with that bird and no other. For ancient Greeks, these birds represent their goddess of love, namely, Aphrodite. The Greeks believed that swallows have the ability to bring love and happiness to a person. For the ancient Romans, they associate swallows as the embodiment of lost souls of children who died during childbirth. Lastly, for modern Christians, these birds mean rebirth or new beginnings. In Chinese culture, swallow is a harbinger of spring. The swallow is most often found in the practice of feng shui to add life and yang energy. Swallows appear in Native American folktales representing humility and industriousness. 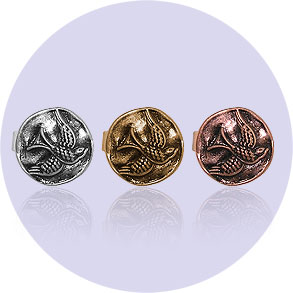 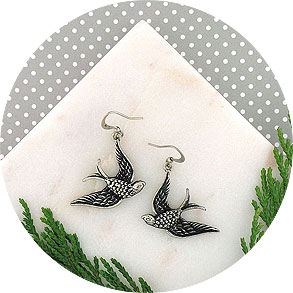 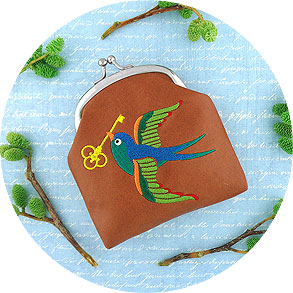